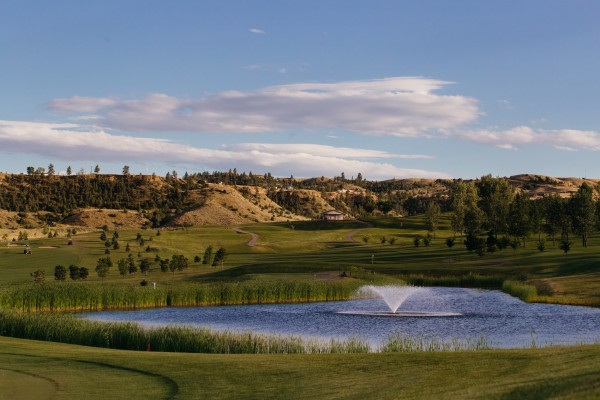 We are so excited to announce the revival of the Jim Robinson Scholarship fund and Golf Tournament. This fundraiser will benefit the son, daughter,  or grandchild of an MTIADA member or employee of a member. This is a great opportunity to support the Independent Dealer, share some laughs and have some fun.

James “Jim” Robinson was born in 1953, in Charles City, Iowa, the oldest of four children. The Robinson family moved to MT in the 1960’, and settled in Wibaux MT where Jim excelled in sports and in 1971 he was drafted to the Kansas City Royals Baseball Team. Dut due to a knee injury his senior year of High School he was not able to continue his career in Baseball.  He then became involved in the Auto industry at a young age and developed a love for business. In 1986 he moved to California for several years where he flourished in his knowledge and love for the Auto Industry.

Jim was a likeable, friendly man that everyone spoke highly of in the community, he always wanted people to succeed and was a valued voice to many dealers in the state.

In honor of all that Jim had done for the association and his fellow dealers, the MTIADA created the Jim Robinson Scholarship Program to help with the cost of attending college for the child or grandchild of dealers who are members of the Association.